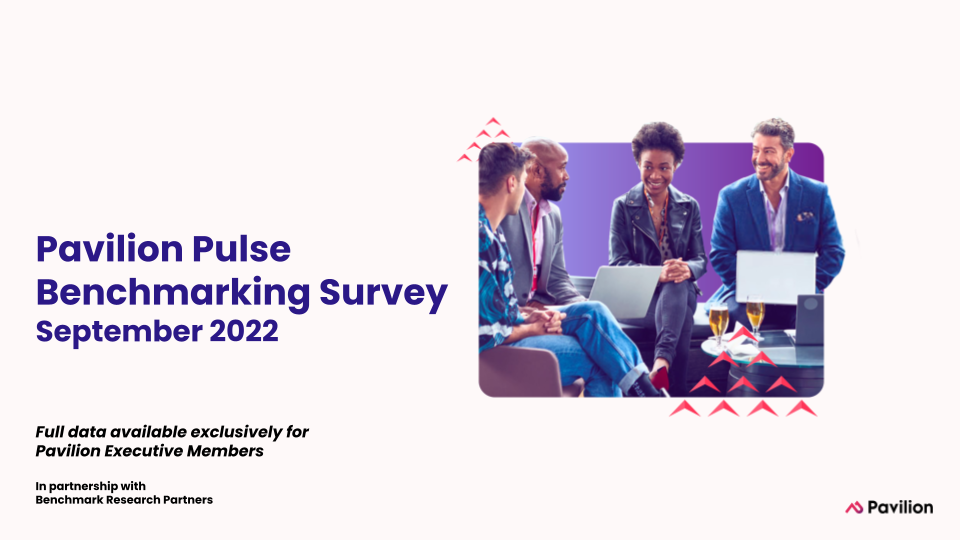 There are reasons for both optimism and pessimism about the market — and some of our executives are still finding ways toward growth. Our September Pavilion Pulse Benchmarking Report surveyed 145 Pavilion Executive members on their company performance, outlook, and sentiment based on August 2022 results. The results show a little of everything.

Insight #1: New revenues are up

Our leadership teams generally had a better financial August than July, with 60% reporting higher new revenue. As you might expect with that bit of good news, sales leaders reported fewer downward adjustments in quotas in August. The overall financial picture isn’t great, but 75% of executives said they were confident they would hit their revised sales goals for the year. Of note: Not all the sales goals went down. Our leaders reported more than 30% of goals were revised upward.

Insight #2: August was rough for layoffs, better for hiring

The majority of sales leaders, 73.8% of our survey respondents, say they haven’t had layoffs this year. All layoffs are painful, but more than 58% of the reported layoffs involved 10% or fewer of companies’ employees, as Pavilion leaders are avoiding drastic cuts to labor forces. While August was the biggest month of 2022 for reported layoffs, only about 15% of our respondents anticipated going through a round of layoffs in the next six months.

There was some incremental good news for new hires in the data. Some 58% of leaders say they’ve paused or stopped hiring, down from 62% in July, as executives show a little more faith in market conditions.

About 36% of Pavilion executives say their company will likely hit its original revenue targets. What are they doing differently? While each company is different, survey respondents indicate that continued spending is crucial in uncertain economic times. Members who expect to hit revenue targets are less likely to decrease spending on tools and technology. And they’re also much more likely to increase spending on marketing, with no plans to reduce spending through the remainder of the year.

Download the report for further insights into today’s market.

Please note: Full access to the report and raw survey data is available only to Pavilion Executive Members. To join Pavilion, apply here. 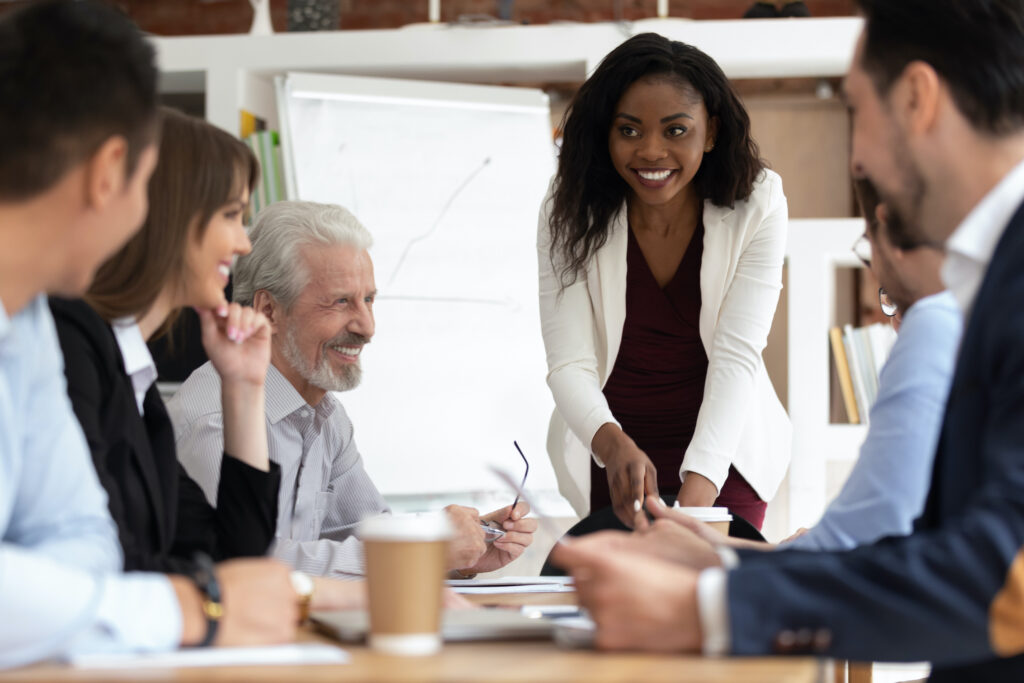 If you’re looking to land  a Chief Revenue Officer (CRO) position at some point, the transition from other sales or revenue roles to the C-Suite might feel like a big… 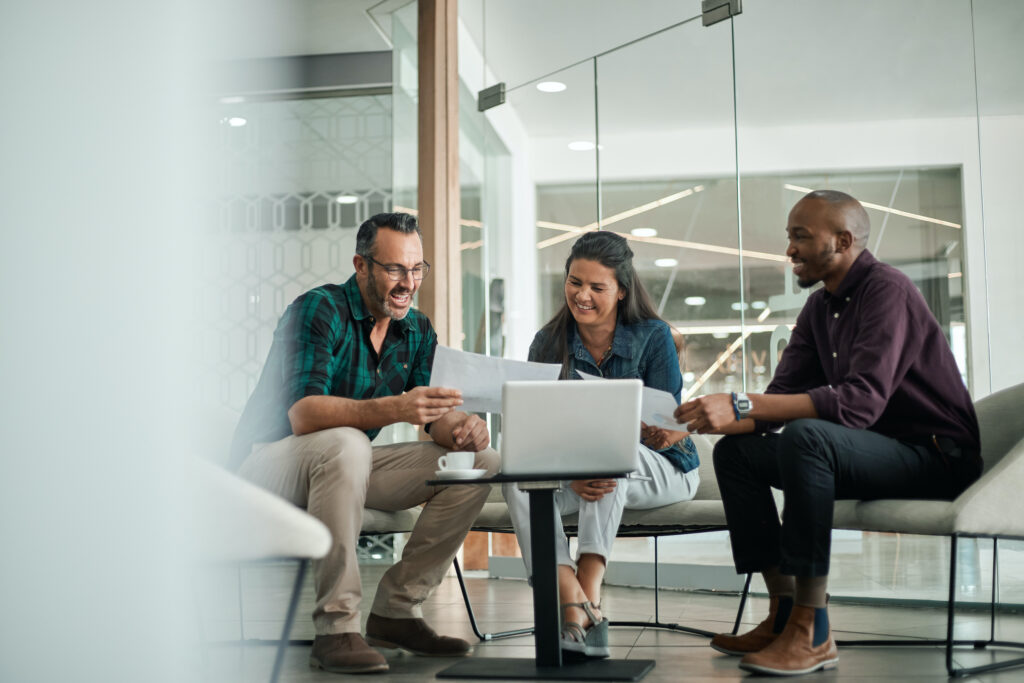 How to Build a Data Practice

Revenue Operations (RevOps) teams are tasked with owning the entire go-to-market tech stack, unifying marketing, sales, and customer success processes into a set of processes and tech to support the… 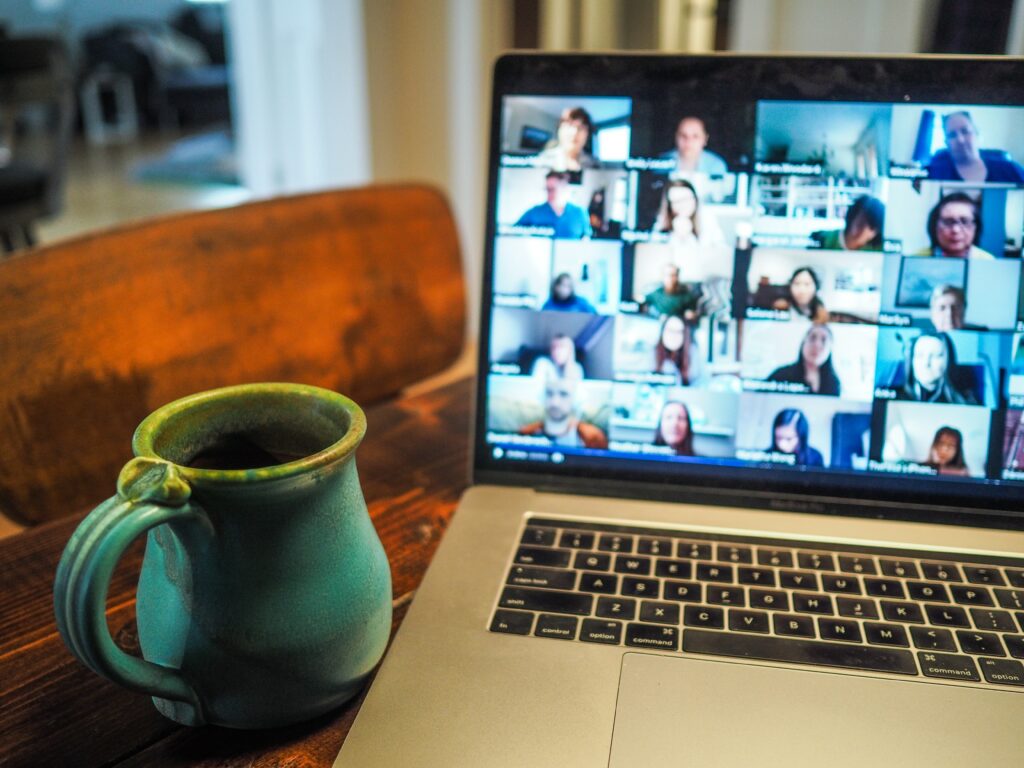 The marketing world has seen some serious ups and downs in the last couple of years. After the initial wave of the pandemic lifted, ad and marketing dollars flowed, as…