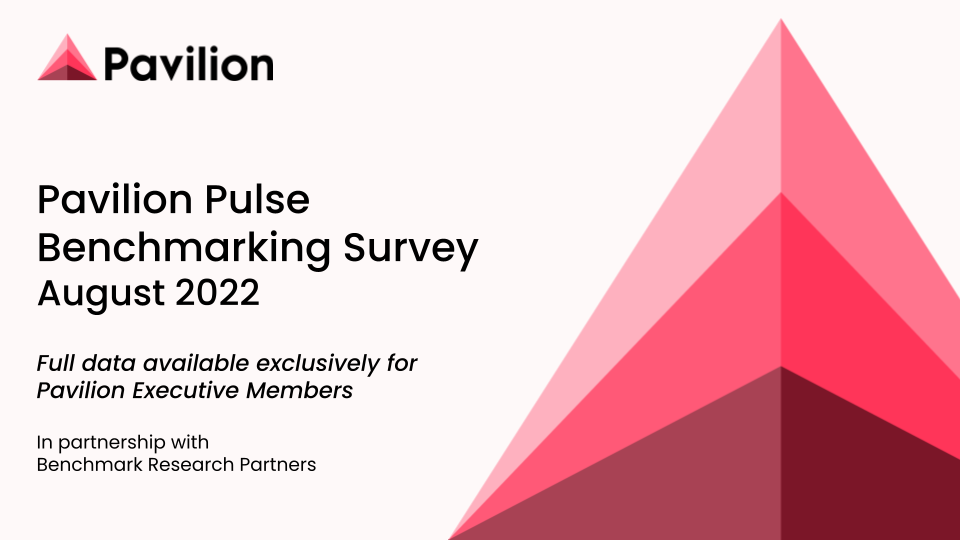 Sales are slowing down. Here’s how companies are still winning.

It can’t always be a red-hot summer.

Our August 2022 Pavilion Pulse Benchmarking Report surveyed 200 Pavilion Executive members on their company performance, outlook, and sentiment based on July 2022 results. The results? Business was tough in July. But the data also tell us other stories: companies are finding resilience and even growth while others cut back in an uncertain economy.

Insight #2: Some have paused hiring and spending.

Sixty-two percent of executives said they paused or stopped hiring, up from 58% in June. This was a trend among companies of all sizes, as employers were hesitant to take on new payroll while sales teams missed income benchmarks.

Only one in three executives surveyed said their team was likely to hit the original 2022 sales goals. At least some of those moves could prove to be reactionary. While getting new leads has proven more difficult, executives reported the churn rate has not been affected by market uncertainty.

Insight #3: Others are still spending money to make money.

While much of the data indicated sales are struggling, the data also showed there’s a clear path forward for executives looking to bolster their business. High-performing companies were more likely to have increased investments in field marketing, performance advertising, and outbound sales development. In essence, if companies evaluate which channels show the best results and lean in to those channels, they’ll perform better during a downturn. To that end, companies that are doing well in the current environment are doubling down on growth hires — and companies that focused on sales to small businesses were the most resilient in July, according to the survey.

The survey also found larger companies were more likely to beat their revenue targets than smaller companies in the July survey – perhaps because they have the financial reserves to continue with marketing and advertising efforts.

Download the report for further insights into today’s market.

Please note: Full access to the report and raw survey data is available only to Pavilion Executive Members. To join Pavilion, apply here.

With interest rates on the rise, supply chain disruptions around the world, and the highest inflation rates seen in decades, the SaaS world needs to prepare for the uncertainty of… 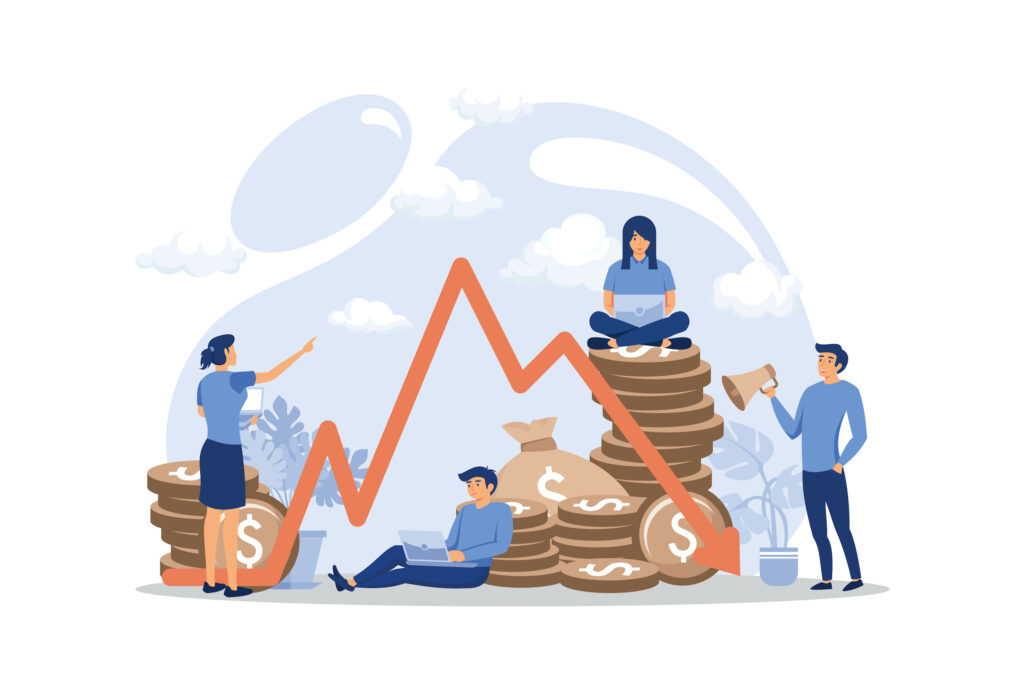 The Current Macroeconomic Conditions & Effect on the Startup World

We can all see the writing on the wall. Staring down what appears to be a two- to three-year recession is uncomfortable, but it’s not the first time we’ve been… 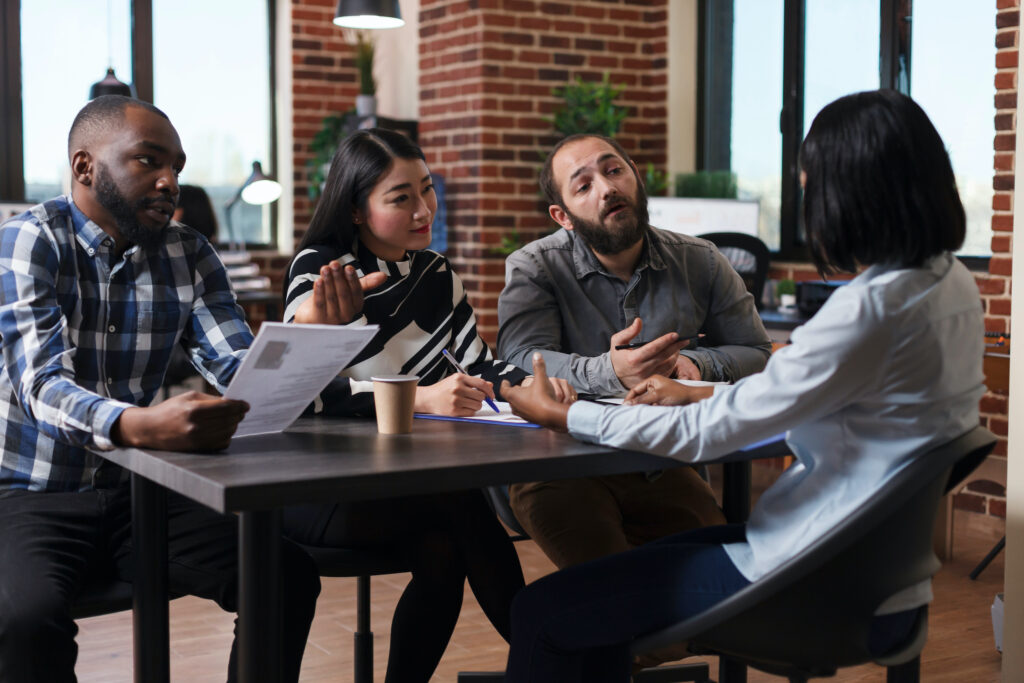 How to Fundraise During a Recession

Uber. AirBnB. Venmo. There are many companies with household names that started during the Great Recession. They attracted landmark sums of venture capital by innovating and showing investors that their…