How to Hire International Employees and Manage Global Compensation

An Inside Look at Pavilion’s New Executive Compensation Report

Lofty growth projections and an unprecedented boom in venture capital has been outpaced by the current talent crunch. And early signs in Q1 of 2022 show that the record-setting VC investment pace has already started to slow.

How can executives be prepared for the ripple effects of these trajectories? Our report points to the data and resources that can set executives up for success:

For executives, our new compensation report demonstrates the opportunity to realign benefit structures and compensation is in the executive’s hands.

Dig into the data here. 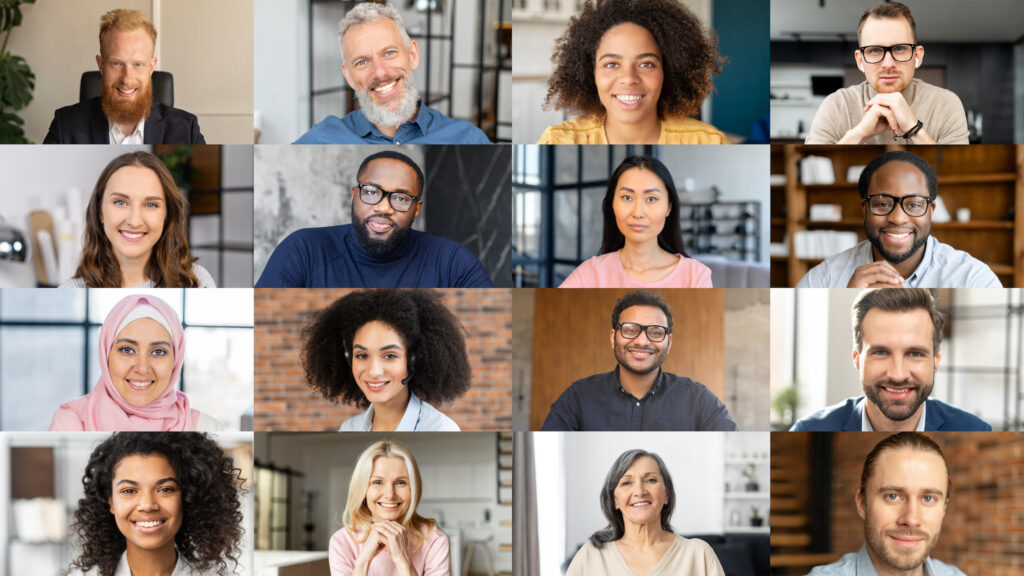 How to Hire International Employees and Manage Global Compensation

As companies compete globally in both the marketplace and talent pool, the hiring process is increasingly a global fight. Companies might seek to lower their labor costs or they might… 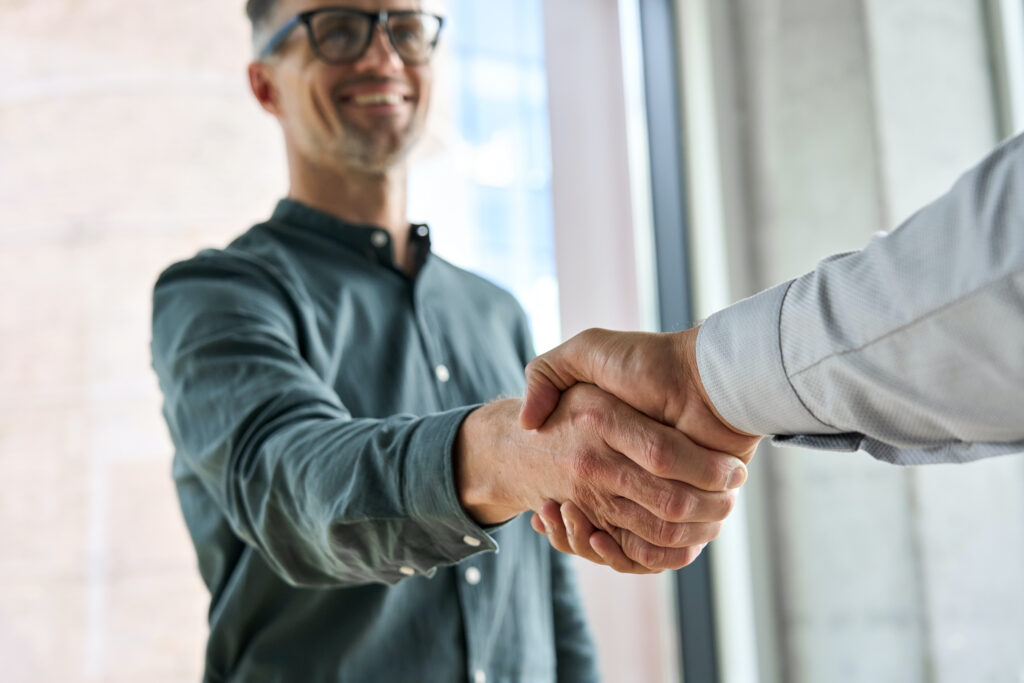 How to Build Your First Sales Compensation Plan

A good compensation plan is like anything in business: If you set it up in the right way, you’ll get results. This might sound counterintuitive, but salary isn’t everything when…

What sets top performing salespeople apart from the crowd? Even in dynamic, ever-changing sales environments, how are the same elite reps able to consistently crush their quotas?  Dooly and Pavilion…