Blending Marketing and Technology: The New Approach to Revenue Operations 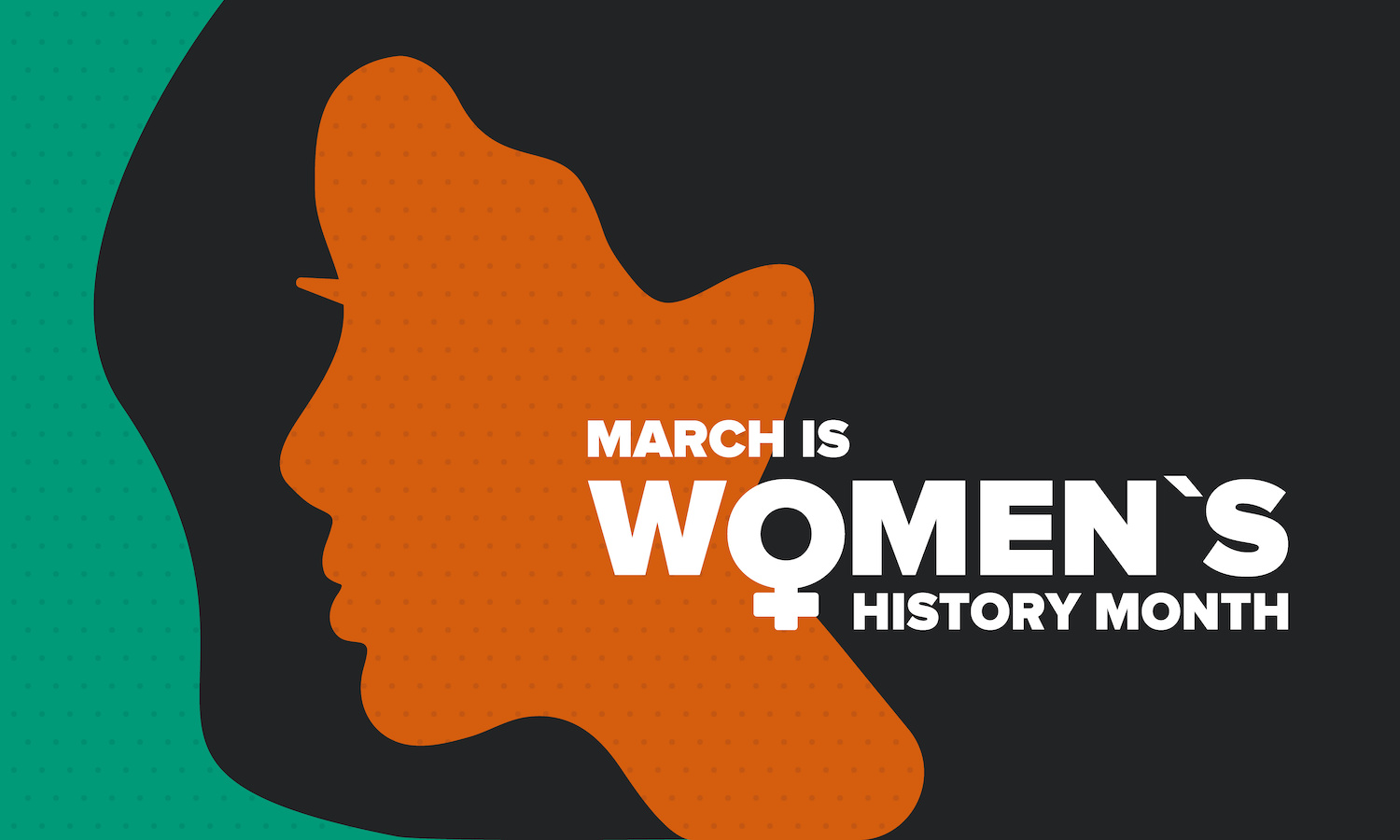 Women’s History Month is about celebrating women all over the world. Here at Pavilion, we’re inspired every day by the incredible women and revenue leaders in our community.

The theme of this year’s International Women’s Day was Choose to Challenge, and we’re asking every Pavilion Member to stand up and challenge gender bias, discrimination, and inequality in your workplace.

We’ve rounded up some facts, stories, resources, and news to celebrate Women’s History Month. Also, be sure to join the Ireland chapter Thursday, March 11, for a discussion about allyship and tips for enacting change and the Denver chapter on March 18 to hear about their experiences with diversity and inclusion in the workplace.

A victory as important as women winning the right to vote deserves an extended celebration. Each year, the National Women’s History Alliance (NWHA) selects and publishes the yearly theme. This year’s theme, Valiant Women of the Vote: Refusing to Be Silenced, celebrates the centennial anniversary of women’s right to vote: Since many of the women’s suffrage centennial celebrations originally scheduled for 2020 were curtailed due to the pandemic, the NWHA is extending a women’s suffrage theme through 2021.

Ruth Bader Ginsburg left an indelible mark on the fight for gender equality. This week, a bronze statue of the Brooklyn hometown legend was unveiled, honoring the late US Supreme Court Justice. This will be the first of two statues in Ginsburg’s home city of New York and located at City Point in Downtown Brooklyn.

In 1964, Patsy Mink became the first woman of color and first Asian-American elected to the U.S. House of Representatives. Mink was actually a key author of the groundbreaking legislation, Title IX, advancing gender equity within federal funding policies for education.

Mary McLeod Bethune was an educator, stateswoman, philanthropist, humanitarian, womanist, and civil rights activist. From fighting voter suppression against women and African Americans in the south and raising funds to pay for poll taxes to founding an educational institution (Bethune Cookman University) to serving on President Roosevelt’s “Black Cabinet” and dozens of other achievements,

A big kudos to Member Dwight Lawson for spotlighting these incredible women in our Slack community.

Have you heard of AboveBoard? Pavilion Member Scott Samios is the fractional CRO of this female-founded growth company changing how executives and board members are recruited. AboveBoard up the candidate pool to underrepresented groups, including women and people of color, to help companies achieve diversity, equity, and inclusion goals.

“The Mom Project,” is championing talented, career-minded women who want to stay active in the workforce after becoming mothers by connecting them with employers that respect work and life integration.

The Paley Center for Media in New York is launching a new quarterly series of high-profile conversations to celebrate women’s ongoing achievements and explore the challenges they continue to face. It launched on March 8 with Choosing to Challenge: How Women Are Leading the Way, which focuses on women’s roles as leaders in our society and will address some of the most significant issues facing all women.

Netflix is supporting female filmmakers. The first $5 million of the streamer’s recently announced Creative Equity Fund will go toward programs that nurture, develop, and uplift women in the entertainment industry globally. The fund dedicates $20 million annually over the next five years to setting up underrepresented communities for success in the TV and film industries.

Malala Fund: Working for a world where every girl can learn and lead.

Black Women Have Written History for over a Century

Challenging Assumptions of the Consumer Internet: How to Scale with Humanity

In February, I wrote on LinkedIn that Pavilion challenge two central assumptions at the heart of the consumer internet. Those assumptions, restated, are first that platforms should be free and,…

Behind the Pod: Getting to Know the New Hosts of the Pavilion Podcast

From Rocket Ships to Revenue: The Career Trajectory of One VP of Sales

Member Spotlight: Matt Kilmartin, VP of Sales, CertifID Growing up in Australia, Matt Kilmartin kept his eyes fixed on the stars — literally. Once an aspiring rocket scientist, he studied…