The Evolution of the Revenue Machine

At some point in the last few years, we began marginally reducing emphasis on the term “sales” and began to increase our emphasis on the word “revenue”, notably with the increasing popularity of the concept of “revenue operations”, often in contrast to “sales operations” or “marketing operations”.

Is there a difference?

Rather than bring up Merriam-Webster to build out a word count, I’ll simply posit, yes, there is a difference. The difference, whether literally defined as such in the dictionary, is a transactional view of revenue generation and corresponding company growth to a more holistic view.

When all emphasis on making money is put on the shoulders of the sales team, the reality of how growth is generated is obfuscated. As I’ve pointed out many times in the past, sales teams turn demand into money. But they themselves, the Account Executives that push to a signed agreement, are not the engines driving demand itself. Here’s the problem: This transactional view doesn’t scale. 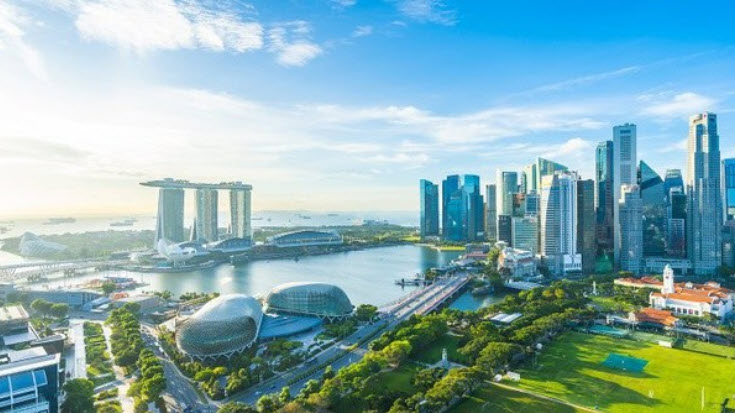 For too long, making money was assumed to be simply an act of hiring salespeople. As we learned many years ago in The Wrong Way to Scale, the easiest way to build a financial model is to attach a quota to a sales rep and drive your topline revenue growth simply by adding more sales reps. If each sales rep generates $1M per year in bookings and you want to generate $10M in bookings next year, the math is simple: hire 10 reps. Easy, right?

And, if you want to appear clever, you’ll add in the illusion of sophistication by building out a poorly designed ramp where people regularly make fractions of sales shorter than your sales cycle. Then, you’ll throw in rep attrition and some projection about quota attainment. So the CRO and the CFO will emerge from their negotiation proud to tell you that actually, based on their complex calculations, you’ll need to hire 13 reps vs 10 but if you don’t hire all 13 in the next 2 weeks, you’ll miss your number, so get on it.

Putting aside the constant insanity of basing your entire plan on a bunch of people that you don’t know and haven’t yet met, the good news is we’ve all come to realize that this is not in fact the way to drive growth and, actually, has a high likelihood of blowing up your company by creating a 12-18 month period of lost morale and productivity from which you might never recover.

The rise of revenue, and notably of the concept of “revenue operations” thankfully belies the increasing sophistication of companies who understand that to drive long-term unit profitable growth, the entire machine needs to work together. 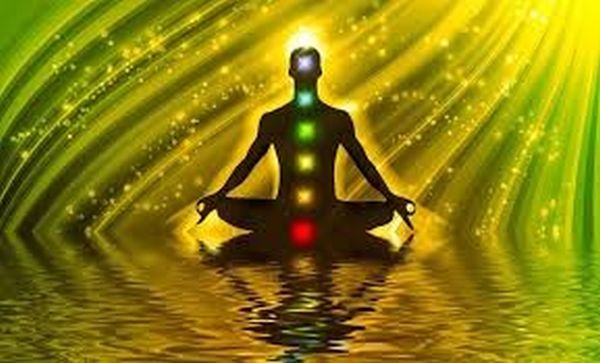 Building a holistic approach to revenue

Fortunately, companies are realizing and understanding that revenue generation is a team sport. The strongest revenue-generating teams combine a natural and logical combination of a fantastic product that delights people and gets them to tell their friends and spread the word, a marketing function that excels at extending that good feeling into masterful storytelling and reaches your customers and prospects with a narrative that captures their imagination, and a sales team that turns that imagination and attention from demand into money.

And of course, it doesn’t stop there. Closing the business is a milestone, but the true milestone, like Tom Williams, CEO of Dealpoint, will tell you, is only the beginning of the journey to achieve real customer success.

As we’ve all come to realize, a subscription business is not about a moment in time. It’s about an ongoing effort to delight your customers. And that process is a team sport involving the entire company.

The framing of this process as revenue generation, rather than simply and simplistically calling the entire effort sales, represents a positive development in the understanding of companies about how this happens.

Revenue operations helps align sales, marketing, customer success, and even product by producing one single source of metric truth for each team to review and ensuring that the entire customer journey is captured.

True revenue enlightenment doesn’t come from capturing the instance when a customer signs an agreement, but from capturing and understanding the entire customer journey: starting with when they first become aware of you and your product, through the period where they first become a customer, and continuing, hopefully forever, as your amazing CS team services and renews them time and again.

Alignment in this way, and thinking of it not as “sales” but as revenue, also helps build focus across sales and marketing. On the margin, we’ve seen more marketers move away from their top KPI being a leading indicator such as leads or form fills and moving directly to the same metric that the sales team and ultimately the company are measured on—revenue.

Marketers like Kyle Lacy, CMO of Lessonly, advocate for marketing to not just own the total revenue number, but to be responsible for directly sourcing their own revenue and dispatching with concepts like “marketing influenced” revenue. In Kyle’s words, “Marketing influenced doesn’t make any sense. The marketing team should be influencing every single dollar of revenue. That’s what we’re here for.”

The broader trend is a shift towards a more sophisticated concept of revenue generation that puts emphasis on alignment, acknowledges that growth is a team sport requiring every element of customer-facing experience to be wonderful, and helps avoid the inefficient use of precious capital through a misunderstanding of value creation.

The more sophisticated we all become and the more we acknowledge the realities of how growth is generated, the better we’ll be positioned for profitable growth, and the more we’ll be able to preserve our cultures and ensure that our teammates are set up to succeed and prosper together.