From Rocket Ships to Revenue: The Career Trajectory of One VP of Sales

Growing up in Australia, Matt Kilmartin kept his eyes fixed on the stars — literally. Once an aspiring rocket scientist, he studied aerospace engineering and business at Royal Melbourne Institute of Technology. But careers often bring us to unpredictable places. After college, Kilmartin landed a job in Detroit in 2011; he traded in spaceships for cars.

Befitting of a would-be rocket scientist, he was always a numbers guy. Early in his career, Kilmartin worked in a technical sales engineering role. But it was his passion for working with people that helped him change the trajectory of his career and life.

“I spent a few years working in the automotive industry doing technical engineering work, but it just didn’t fulfill me,” he says. “I found that working in the automotive industry was a little bit like an old boys’ club. You had to be there 15 or 20 years before you really got anywhere in your career. I hated that idea. So I actively sought out an environment where I would be amongst peers who are young and driven and ambitious.”

His first step was obvious. Get out of the car industry and into technology. He found a “baptism” to a revenue-focused career at Ambassador Software, a MarTech company. After five years, he moved to his current role, VP of Sales at CertifID, a digital platform that prevents wire fraud in real estate transactions.

It isn’t about making a lot of moves to get to a leadership position. It’s about making the right moves. For Kilmartin, that means patience. He strives to project the level-headedness and patience he’s learned the hard way. After Ambassador Software was acquired, Kilmartin quickly discovered there was no use getting frustrated by the change of pace.

“At first, I couldn’t wrap my head around it,” he says. “It felt constricting. Then I got this heavy dose of reality — you’re a 50-employee startup going into a multi-billion dollar company. Some of these executives have been here for decades. They’re not necessarily out to get you; maybe they’re just struggling to understand the way you do business. You have to assume they want to make this relationship work, too. That’s why assuming good intent through any negotiation or pushback is important. That carries over in day-to-day life and the way you communicate with teammates, especially when you don’t get to see them face-to-face all the time.”

Assuming good intent can be difficult. Emails and Slack are cold and impersonal.  Email is a cold way to communicate. You can’t tell if the writer is smiling or frowning. And we could all use a sarcasm font. The high volume of Zoom meetings that have become the reality of the COVID-19 pandemic don’t work as well as an afternoon lunch for building relationships. But Kilmartin and his team have found ways to adapt and manage the shift to remote work.

“Expectations go up from a communication perspective,” says Kilmartin. “Messaging can get lost in Slack. Setting ground rules as we bring on more people who aren’t in the office has been a big focus for us.”

Kilmartin has learned that relationship-building is key to career success, just like he realized from his time in the auto industry. But as he continued to climb the ladder, he also noticed he started to run out of peers. Who, exactly, do you talk to about making global strategy decisions or when you need career advice from other revenue leaders facing the same challenges? You can get sales tips anywhere, but expert knowledge from like-minded peers is hard to come by.

That’s where Pavilion came into play for Kilmartin, and why his debut on The Pavilion podcast focused on how to land your first VP of Sales job.

“As you go up and up, you have fewer peers that have been through similar experiences, especially within the company that you work for,” Kilmartin said. “So there’s no one to lean on and collaborate with. That’s what I looked to Pavilion for. I’ve always liked the idea of accountability and being a part of a community like this, where people are driving each other and raising each other up.

“I think that opened my eyes, not just to what I’m getting out of the relationship with Pavilion, but to what I can give back to people who are looking to transition to a sales leadership role. What kind of lessons can I pass on from my experience that might help someone get there quicker or more effectively?”

It’s that give-to-get attitude that attracted Kilmartin to Pavilion. His appearance on the Pavilion podcast helped him prep for his first VP role, and he hopes it will make others feel like they belong as leaders in companies — with a personal touch, of course.

“Everyone gets that imposter syndrome from time to time, especially as you’re on the upswing of your career,” he says. “I thoroughly appreciate that genuine connection — to be seen as someone that has valuable insight and experience that other people might be able to benefit from.” 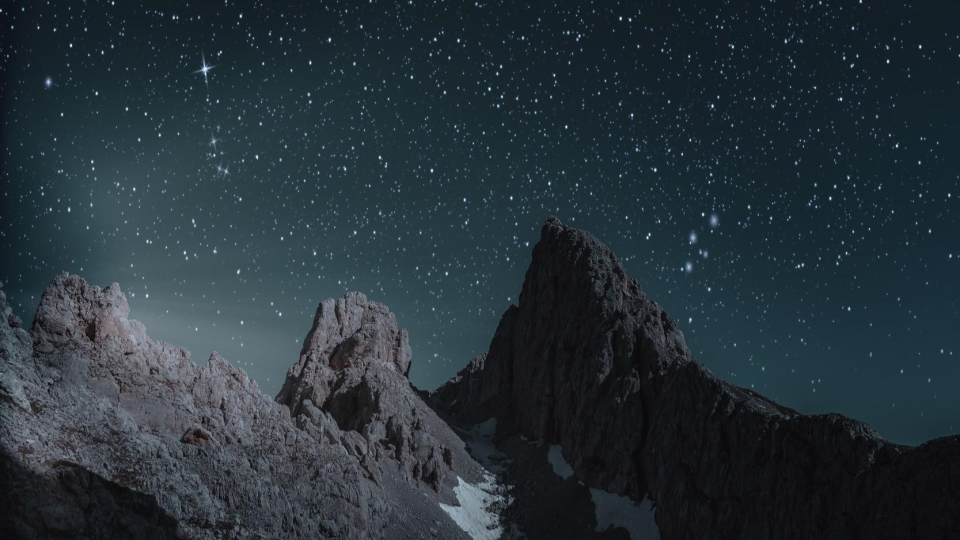 Friends and fellow Members of Revenue Collective and Operations Collective, The words we use to describe 2020 have all become a bit trite. Perhaps there aren’t words for the year… 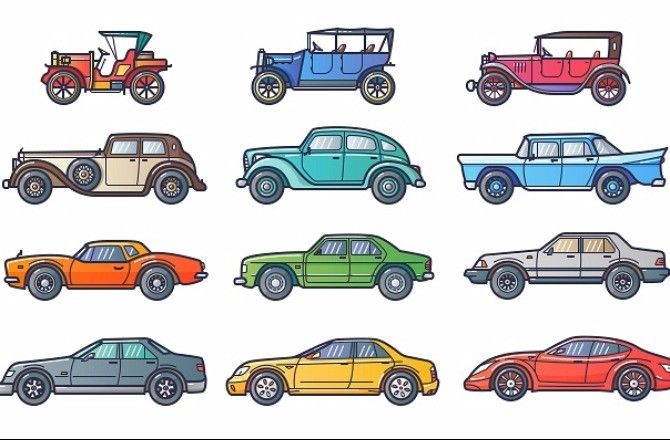 The Evolution of the Revenue Machine

At some point in the last few years, we began marginally reducing emphasis on the term “sales” and began to increase our emphasis on the word “revenue”, notably with the… 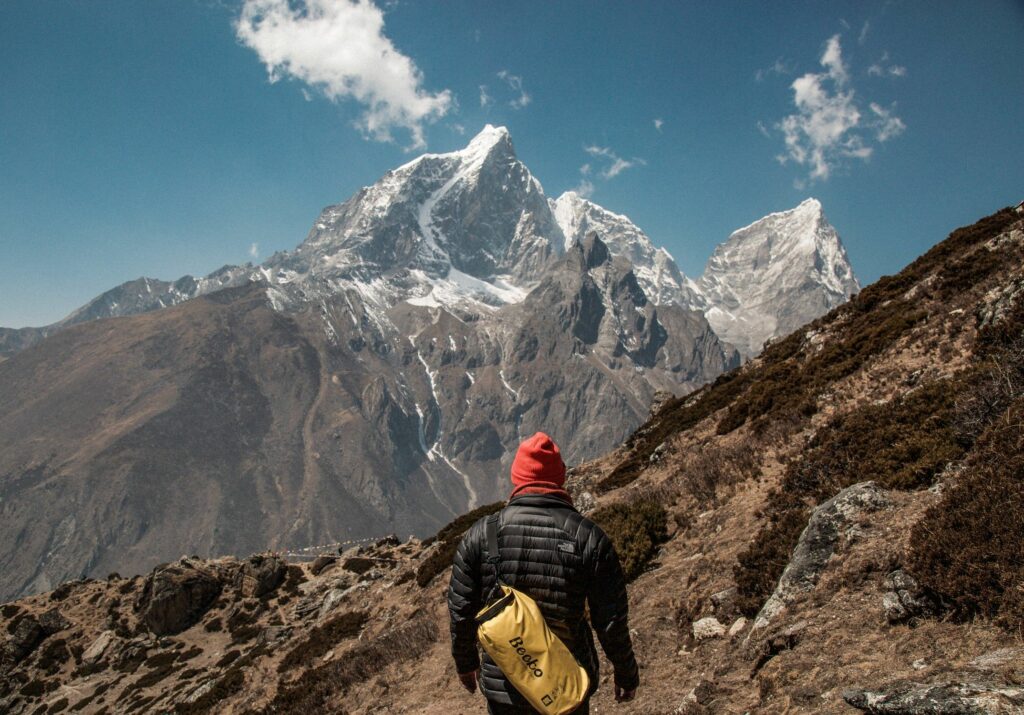