When it comes to growing your career, it’s easy to run into an all-too-common problem — you know what job you’d like to have, but you don’t know how to get there. Maybe you’re an individual contributor and want more leadership opportunities. Maybe you’re in middle management and want to shift to a position that better suits your skills and passions. Either way, you want to get noticed — and then promoted.

Take advantage of luck and timing

Rachel should know. After college, she moved to San Francisco, hoping to land a job at a startup. A recruiter she’d known from a previous job reached out about a job at Codility, a platform that helps engineering managers evaluate job candidates. Rachel landed an entry-level job as a relationship manager. In the intervening six years, Rachel grew with the company, getting promoted to manager and director before landing her current position as VP of Marketing in Warsaw, Poland.

For Rachel, the luck part of the equation came in the form of timing.

“Joining Codility when I did was the best example of luck,” she says. “It was that whole rocket ship thing. I joined as employee number 25. So it was the right place, right time.”

It was also the right time in terms of Rachel’s career. She was ready to get her name out there and hustle for something she cared about.

Capitalize on opportunities through hard work

But staying at the company and moving up in the ranks required hard work. Rachel had to determine what jobs she wanted and then acquire the skills and mentorship to get there. If you’re in a position where you’re starting at the bottom and working your way up, Rachel recommends to start asking for feedback. For Rachel, that meant surrounding herself with a group of people who could remind her of her strengths and constructively point out her weaknesses. As you amass more feedback and incorporate more lessons, you are in a much better position to ask for a promotion.

“Tell your manager that you’re interested in stepping up, and ask them what it’s going to take,” Rachel says. “And if they don’t have an answer, it’s probably not going to happen in that institution for you. Your manager should have a plan for your career path and should coach you through it.”

Get curious and find creative solutions to problems

However, Rachel took another route to get promoted — one that she recommends to other employees working their way up the ladder, as well. She didn’t ask for promotions outright. Instead, she asked the right questions, and those questions led to promotions.

“My number one recommendation for someone looking to move up in your career,” Rachel says, “is to look at problems you’re interested in solving. Managers are bound to notice employees who proactively and passionately identify and solve problems, and they will often reward that hard work with promotions. If you can extend yourselves and focus on those, you can contribute more and in unique ways.”

Jump — then build your wings

But a promotion doesn’t mean the end of hard work. In fact, for Rachel, the most challenging part of going for promotions was actually getting them — then adjusting to the demands of the new position and learning new management skills alongside new information and strategies.

“There’s always a gap,” Rachel says. “You’re never ready for your next role. Maybe some people are, but I definitely live in that space between my current ability and my future ambition.”

For employees looking to grow their career, it’s vital to not just prepare for promotions, but prepare for what comes after a promotion. Recognizing what’s difficult for you prepares you to muscle through the hard parts of the climb. Acknowledging what comes easily can clue you in to your motivation — the interests and passions that make the work worth it.

“It’s a lot of late nights, a lot of talking to other people who have been-there-done-that, and a lot of vulnerability, to be honest,” Rachel says. “So you have to be humble and honest about it.”

Listen to the full episode and subscribe on Spotify, Apple Podcasts, Stitcher, or Sounder. 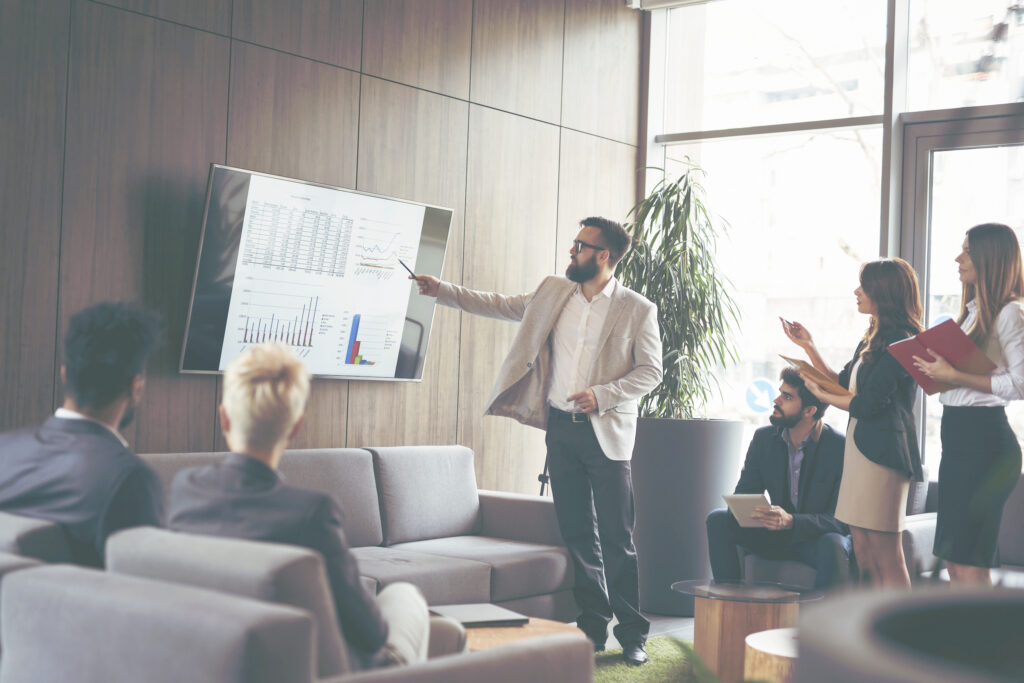 Value-based selling, or leading with the value or ROI your solution creates for buyers, can help make every stage of the sales cycle more meaningful and relevant. However, when to…

The digital age has dramatically changed expectations around business purchases. Today, B2B buyers are savvier, more informed, and more time-constrained than ever — so it’s time for us to rethink… 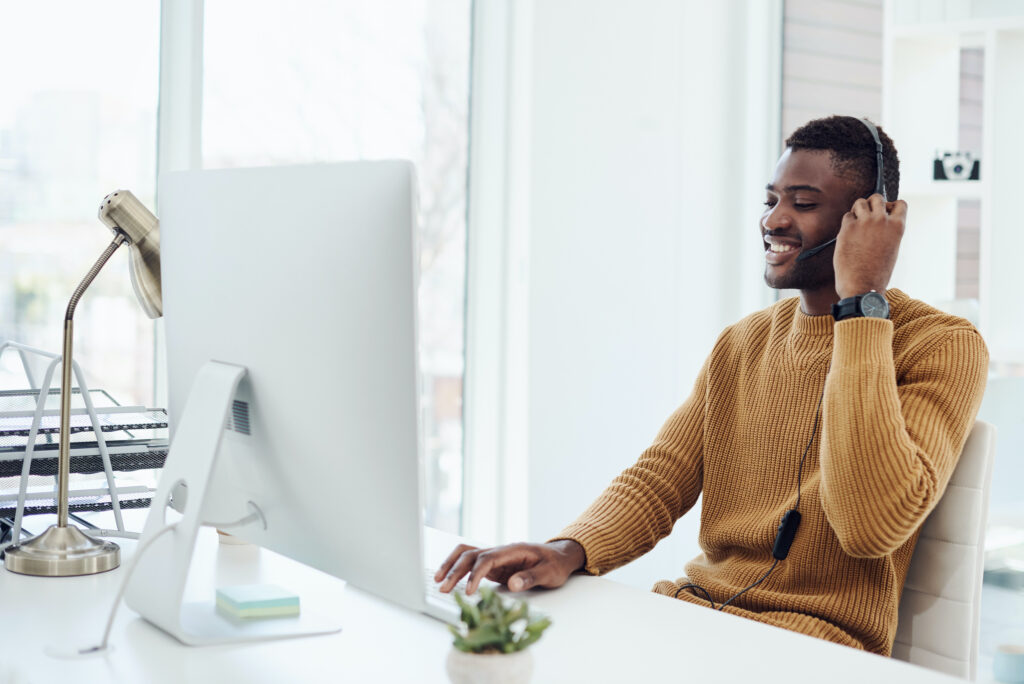 Sales Strategies: When to Use Them and How to Plan + FREE TEMPLATE

A great sales strategy is what sets you apart from your competitors. It should build on your organization’s strengths and the resources you already have to understand what your customers…