5 Ways A Mentor Can Supercharge Your Career

From the Arts to the Art of Making a Deal

Jen Spencer doesn’t talk about dollar signs when she talks about business. Yes, she’s the new Chief Revenue Officer at SmartBug Media, but the Pavilion Member has lots to say about theater, arts, and relationships with people. Spencer says her theater experiences in school translated nicely to the business world, as she draws a straight line from arts and culture to the art of making a deal.

“I’m just a better communicator because of it,” she said. “And I’m a better leader and a better manager because of it. I enjoy speaking. I used to love speaking at conferences, when we would go to those, and not intimidated by stages. So it’s definitely helped. It’s very much aligned with where I am in my career.”

The show must go on

It was her interest in theater that helped her get started in business. After graduating from the University of Arizona in 2000, she spent a few years as a high school language arts teacher. But then Spencer’s interest in the arts world helped her land a public relations job at the Arizona Theatre Company, which operates in Phoenix and Tucson.

She wasn’t interested in a typical PR role; she wanted to know how the theater group worked. She wanted to help. Spencer would check in with the box office and learn what shows were selling. As she moved into a marketing role, Spencer took on the responsibility of pushing sales, often as a necessity for the company to stay open.

“I would go to bed at night sometimes thinking, ‘If we don’t sell $40,000 in tickets tomorrow, we can’t make payroll on Friday,’” she said.

They made it. The theater is still running, surviving the pandemic.

Spencer’s career moved out of the arts world in 2012, though she remains passionate about helping the theater and arts community in the Phoenix area. But the lessons from the theater world have stuck with her. It’s her job to get her team rowing in the same direction.

She worries about whether she spends enough of her time investing in her people. And Spencer draws strength from the Pavilion community, which introduced her to “The Lost Art of Closing” by Anthony Iannarino. She keeps a copy next to her desk and references it almost every day.

“The Lost Art of Closing” is a sort of workbook for her team at SmartBug. With a young, hungry sales team, Spencer uses the book as a teaching tool. It’s given her team a common sales language and a process that they understand.

“When you work at a company, or you work in a field that’s growing rapidly, your time is really extremely valuable,” she said. “And Pavilion provides a group of people who are exceptional at what they do, just like you are, and who have been there and done it.”

When Spencer talks about community, she means it. When she worked for a small company, she loved the mandate that all new hires must have a 30-minute conversation with a veteran co-worker — but they weren’t allowed to talk about anything work-related. People actually got to know each other, just like they might in a community theater group.

At SmartBug, that means allowing personal chit-chat in online channels. There are chats for “Star Trek” fans and parent groups, in addition to all the work-related topics.

“We’ve become such a community to each other,” Spencer said.

And that is what it’s always been about.

For more insight into Jen’s approach to sales and marketing, read her blog on the future of revenue operations. 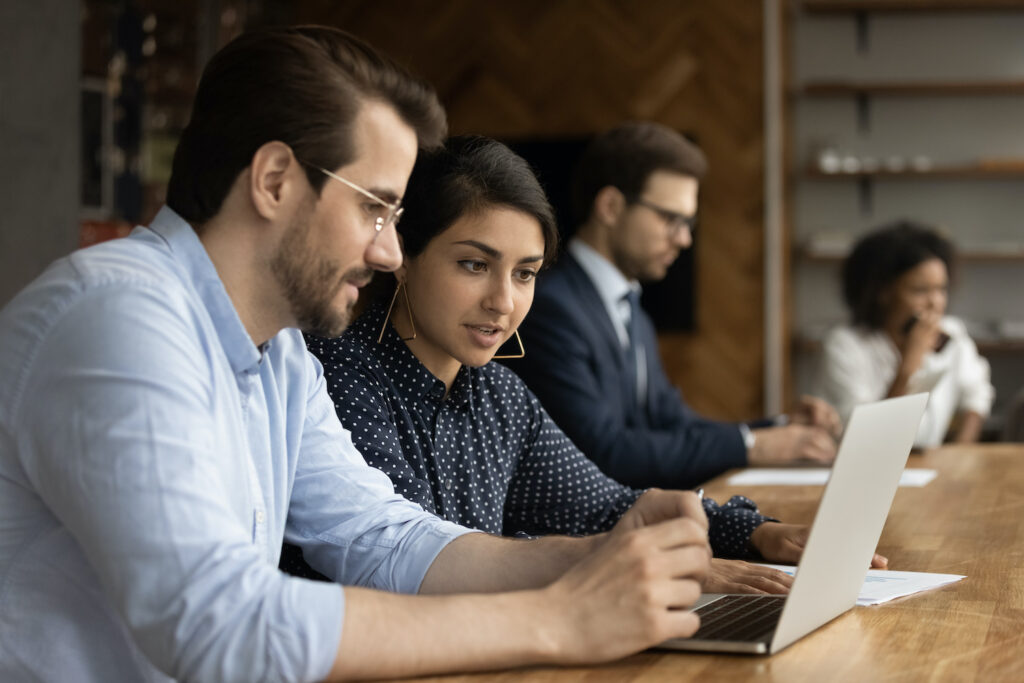 5 Ways A Mentor Can Supercharge Your Career

When it comes to building your career, there are often moments where you’re just not sure what move to make or what success looks like. If you’ve ever tried to… 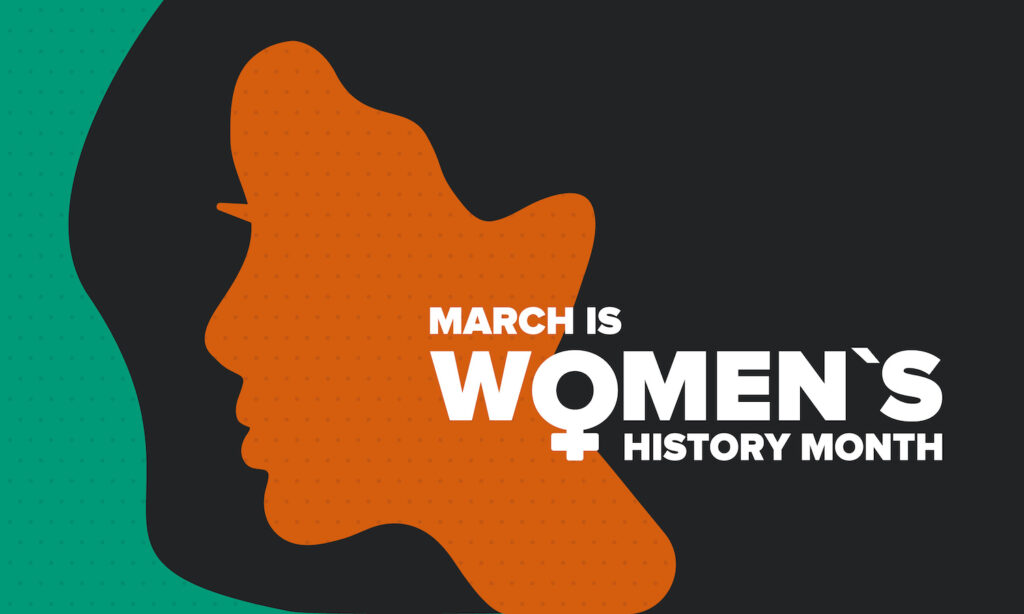 Women’s History Month is about celebrating women all over the world. Here at Pavilion, we’re inspired every day by the incredible women and revenue leaders in our community. The theme…

Challenging Assumptions of the Consumer Internet: How to Scale with Humanity

In February, I wrote on LinkedIn that Pavilion challenge two central assumptions at the heart of the consumer internet. Those assumptions, restated, are first that platforms should be free and,…