Ebook: How to Drive Growth with RevOps 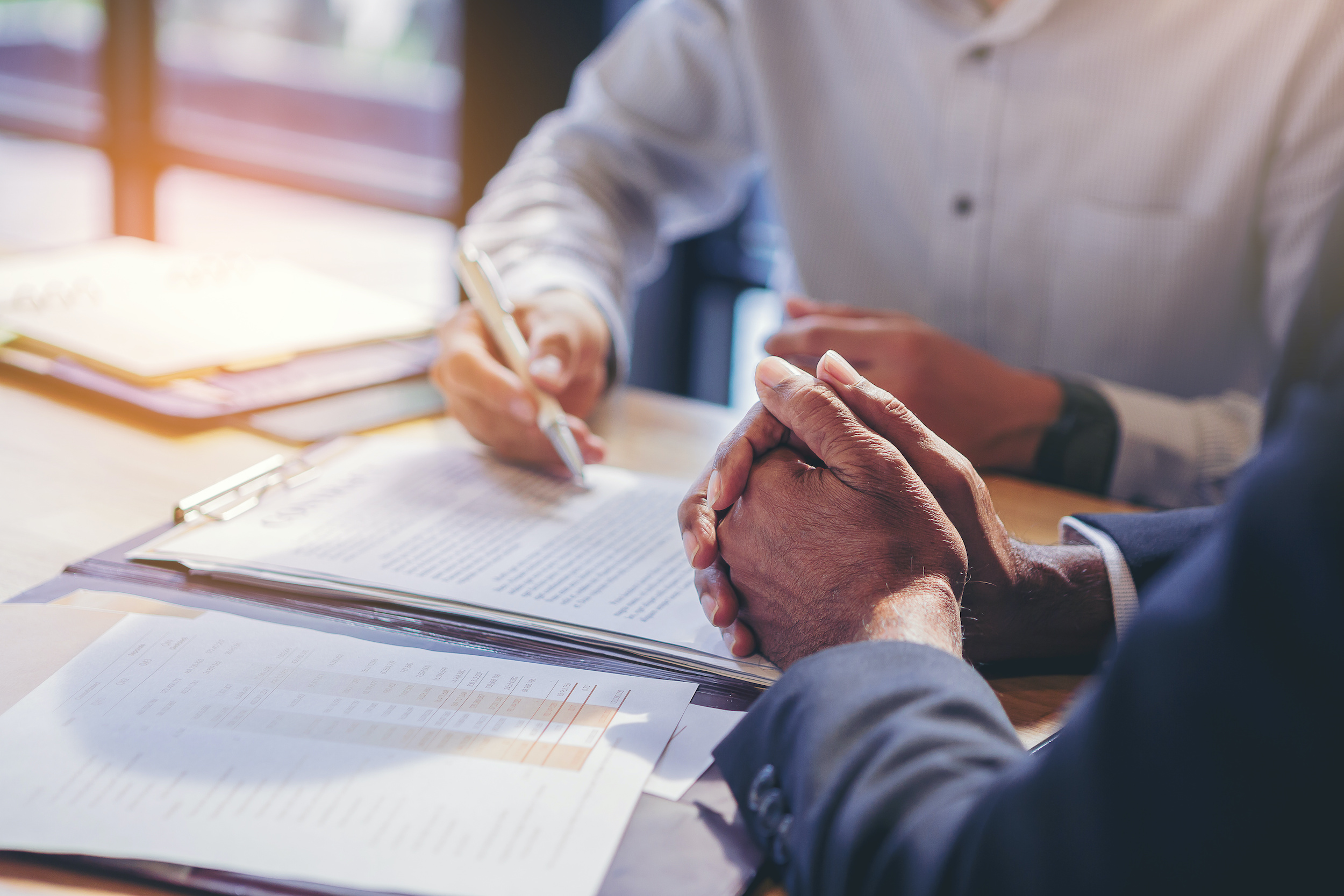 No matter what type of business you run, contracts are essential. They not only provide a North Star to guide your business toward success, and establish expectations between parties, but they protect you and provide a roadmap of next steps in case things don’t go quite according to plan.

So it’s worth spending the time to implement contracts and understand how they work. But for most business owners, this can be overwhelming — and rightfully so, if you’re not a lawyer. So be proactive and find a lawyer you trust to help you with your contracts. Remember: an ounce of prevention = a pound of cure.

This first installment on contracts will cover some of the fundamental provisions and considerations common to most contracts. Keep in mind that, although these provisions may be common among contracts, how each provision is written can (and often should) vary significantly between contracts.

Correctly Defining the Parties to the Agreement

Term of the Agreement

This provision typically prevents the parties to the contract from assigning their rights or obligations in the contract to someone else. As a party to an agreement, this is a great clause because it guarantees that the entity you’re signing with will be the entity that has to honor the contract.
Nonetheless, you’ll also want to consider building an exception into this provision (or “carve-out”) if either party sells all or substantially all of its assets. That way, if you want to bring on investors or sell your business, you don’t need approval to transfer your active contracts. Having to get this approval could be a big deterrent for a potential acquirer or investor.

Those are the key contractual terms common to most, if not all, contracts your business will encounter.

In our next installment, we’ll dive into a few specific types of contracts, their provisions, and some common potholes to avoid. 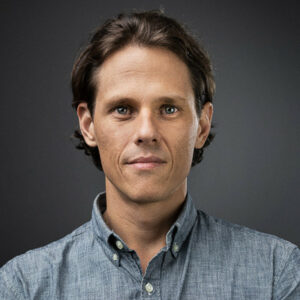 ABOUT THE AUTHOR
Michele Leonelli is a CA-licensed, Austin-based lawyer that loves working with entrepreneurs, startups, and small-medium sized businesses with Phocus Law. His specialties are corporate M&A (including entity formation and structuring) and drafting, reviewing, and negotiating all manner of contracts. As outside general counsel to a variety of companies, he also handles a range of other legal needs for his clients and their businesses. Michele is also one of the vetted partners for the Legal Hotline available to our members. Reach out to Pavilion Career Services to connect.

Check out Michele’s post on how to pick the right legal entity for your business.
. 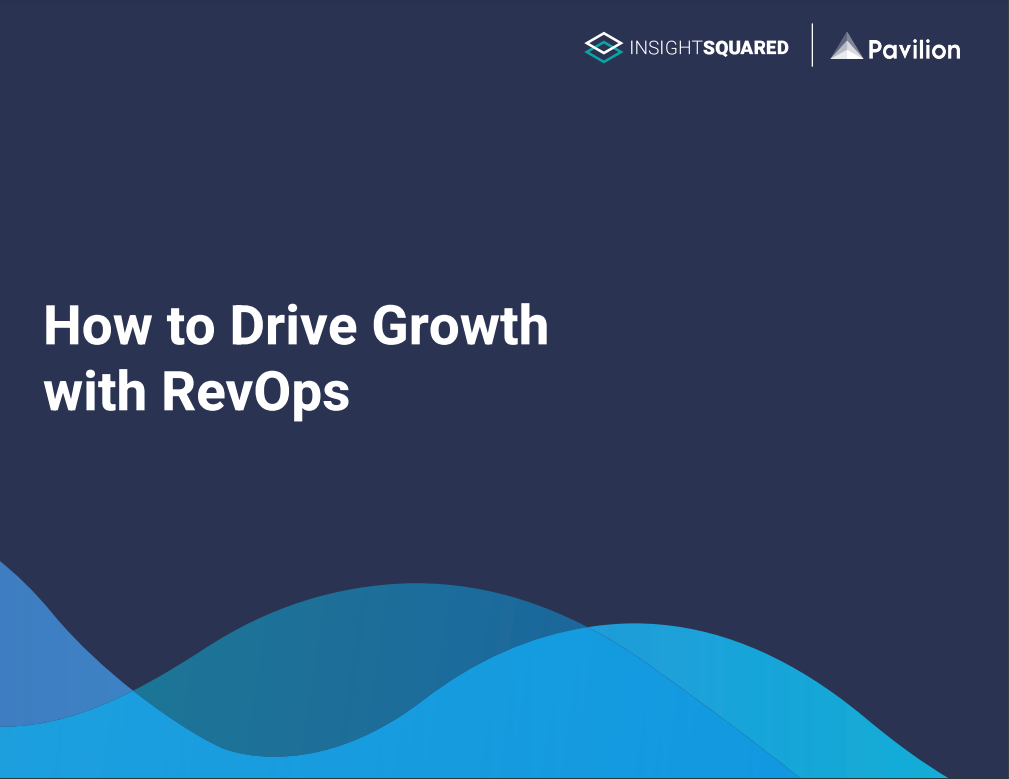 Ebook: How to Drive Growth with RevOps

A data-driven approach is the key to success in B2B sales — but with the pace and complexity of current sales cycles, many businesses are understandably having a tough time… 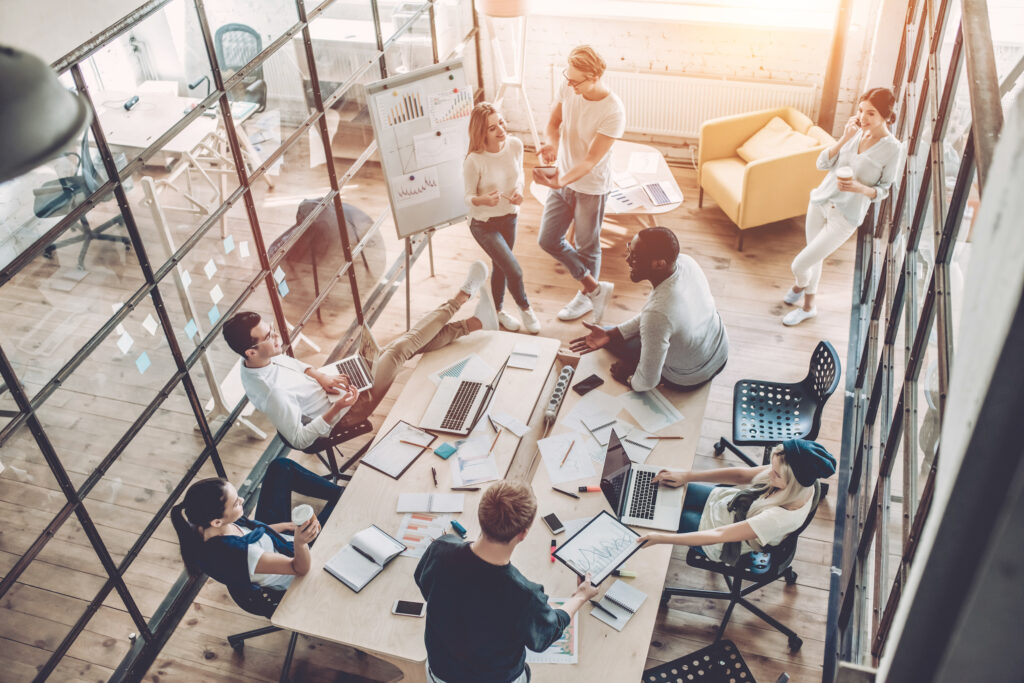 There are more options than ever for businesses seeking a cash infusion. Companies can go straight to the masses with crowdfunding. They can find a government incubator or nonprofit to… 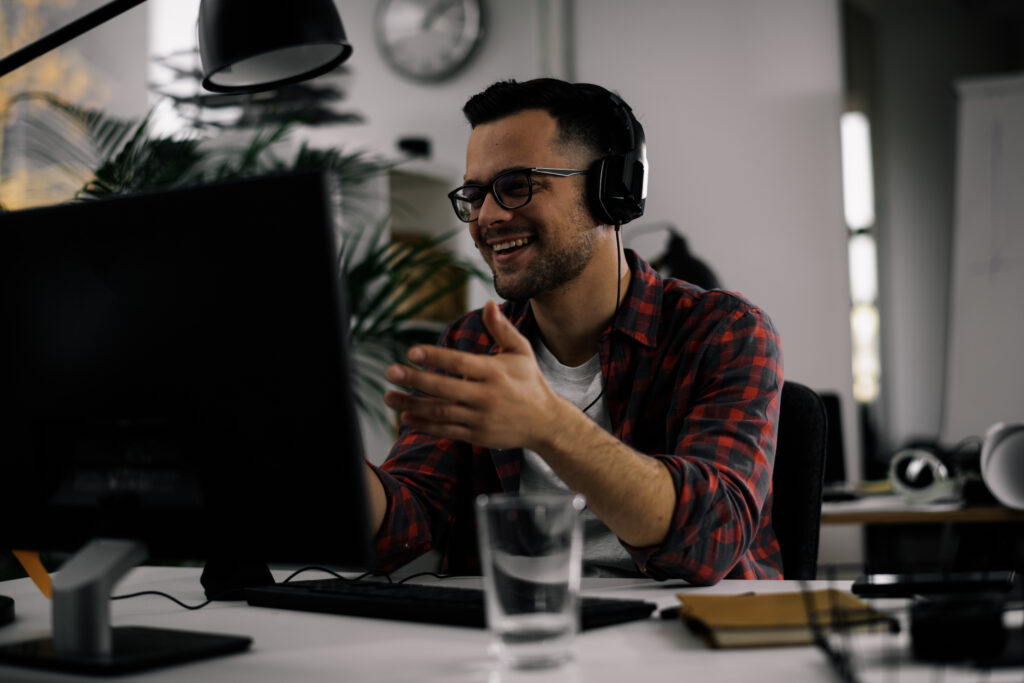 5 Ways Sales Teams Can Use Video to Accelerate Sales

Sales teams are increasingly looking to video content to improve their sales outreach. Through personalized video content, brands have found a new way to stand out from the crowd, quickly…