Affiliate Marketing vs. Influencer Marketing —  and How to Leverage Both

How to Create a Memorable, Everlasting Brand, according to a CCO

Creating a Super Bowl commercial is about as big as brand-building gets. For Melissa Rosenthal, Chief Creative Officer at ClickUp, it was just one of many big bets she has in store for 2022.

Fresh off spearheading the company’s viral Declaration moment during the Big Game this year, Rosenthal sat down with Pavilion to discuss how she creates memorable, everlasting brands.

During their in-depth discussion, Rosenthal explains:

Having started at BuzzFeed as an intern, Rosenthal got an early crash course on how things spread across the internet.

Today, Rosenthal spends her time leading creative teams at ClickUp, an all-in-one suite that manages people, projects, and everything in between.

“Our mission is simple,” says Rosenthal. “To save people time at work and make sure they’re as efficient as possible. We give you time back so you can spend time with your family or that side project you’ve been working on.”

The Foundation of a Memorable Brand Is a Strong Creative Team

A brand’s narrative is only as strong as the creative team behind it. For Rosenthal, that means creating a culture that enables her team to take risks.

But forming a collective of creatives willing to challenge the status quo and go places where brands have yet to go takes work.

“While the company can have its own culture, a creative team or brand team within that company needs to be more like a family, especially when you’re making big bets.”

“It’s nights and weekends together. Sometimes you see each other more than your own family. So you have to trust each other.”

As the head of these brand teams, Rosenthal preaches leading with empathy. “If I’m giving feedback, I’m helping my team understand why I’m giving that feedback so that there’s a culture of direct communication and understanding.”

Creating a memorable brand is also about being a team player. When a team sees someone who leads jumping in and working alongside everyone else doing different types of work, “it shows that everyone is in it for the same reason,” says Rosenthal.

Building a brand requires a birds-eye view of the company — a challenge for internal employees and creative teams. As the most visible and visual part of your company, outside of the product, it’s also easy to fall into the trap of brand-building-by-committee.

“Everyone has an opinion on it, so [I lead by] nurturing that culture and making sure everyone on the team feels really supported through thick and thin,” says Rosenthal.

“It was definitely a unique process,” says Rosenthal. “A lot of learnings, a lot of triumphs, a lot of highs and lows.”

With a host of digital ads under her team’s belt, Rosenthal felt they were not only prepared to develop a Super Bowl commercial concept, but to write, produce, and film the entire ad in-house. Constrained by a finite amount of time, Rosenthal and her team had to think fast and create something that would showcase the product in a funny and compelling way.

The final ad features the founding fathers at Independence Hall, squabbling as they try to track down the most updated, hard copy version of the Declaration of Independence. Amidst these mountains of parchment, Thomas Jefferson presents a better idea: ClickUp.

“It was the biggest spend of the year, so there were a lot of eyes on it,” says Rosenthal. “We did it all internally, all in-house. Our team worked hard to make this happen.”

Building this brand even further, Rosenthal and her team plan to use their ad as the basis for an episodic series moving forward. “We might even do a reality show,” says Rosenthal.

Building everlasting brands means always looking forward. Having seen companies too often rely on releasing new features to sell their product, Rosenthal says the future is more of a focus on narrative creation in advertising.

Rather than product or feature focus, companies build brands by connecting with people’s hearts and minds.

“We’re getting people engaged through humor and emotion.”

In-house creative is also on the rise in brand building. Companies today are leveraging their in-house talent and marketing teams to get things done quickly.

“At ClickUp, it gives us an edge that we can go upstairs, shoot an ad (or a few ads), turn it around, and iterate on that ad. It gives us efficiency.”

Memorable, everlasting brands are built through humanizing your story and building a community. “People need to dive deeper into emotion when you have a lot of companies out there that are very similar.”

Watch a replay of Rosenthal’s session from the Pavilion 2022 AKO here. 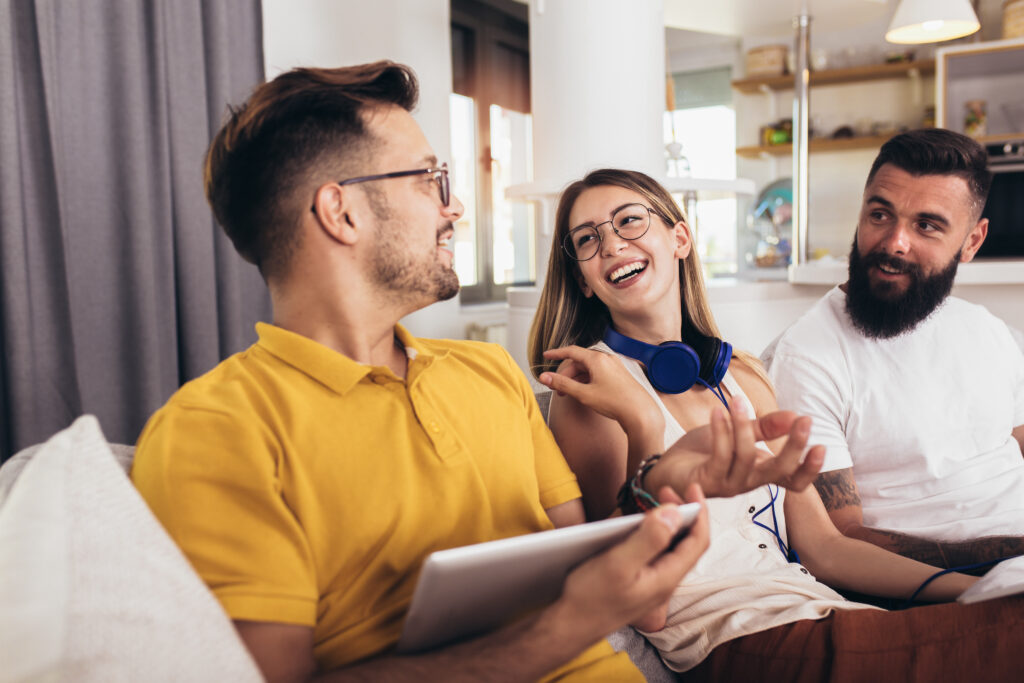 Affiliate Marketing vs. Influencer Marketing —  and How to Leverage Both

Marketing is about growing your business. But there are different ways to expedite growth. When you’re weighing affiliate vs. influencer marketing, you need to understand your goals. If you want…

Some of the most impactful careers follow unexpected paths. Just ask head of growth development at Cultured Perspective, a Black-owned consultancy firm, and a co-founder of SDR Defenders (now a… 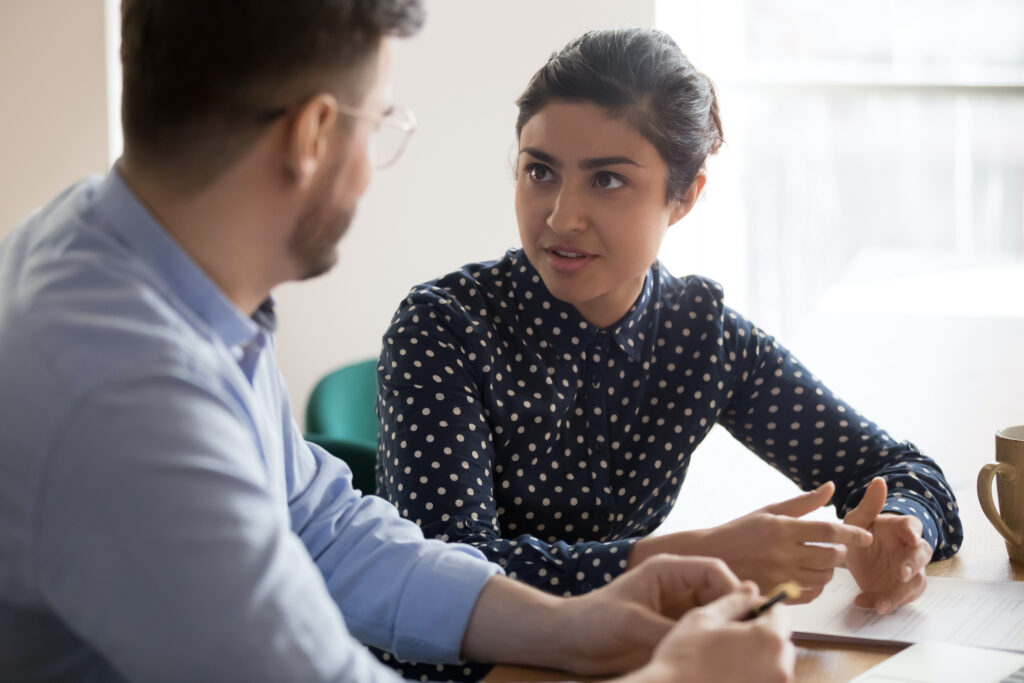 Creating a positive work culture while doing great work isn’t easy and demands that both managers and employees balance caring for one another and challenging each other when appropriate. As…