Stay Tuned for Next Session

For all Pavilion Members

Sell Like a Spy offers business development lessons from the world of espionage. Pulling back the curtain on a mysterious world, this course offers students the chance to learn some of the elite skills that make spies so good at building relationships and demonstrates how spies seek to connect deeply with an extraordinarily wide range of people – just as sales professionals must engage a wide range of clients – in order to win them over. Students will learn about rapport building, deception detection, negotiation tips, advice on handling difficult clients, all to go along with true stories and colorful insights throughout the course.

Understand the essentials of selling, including conversational tips on eliciting information, connecting with clients and prospects, and managing challenging situations.

Dive into the world of negotiation and how to detect deception with former FBI Chief Negotiator Steve Romano.

Jeremy Hurewitz is a business development professional with over two decades of international sales experience and success. Jeremy started the first decade of his career overseas, building Project Syndicate from a small organization based in Prague, to an influential media organization with over 300 affiliates in over 100 countries.

Returning to his native New York, Jeremy spent the next decade based in corporate consulting with some of the world’s most well-known firms like Deloitte, the Gerson Lehrman Group (GLG), and Control Risks. Jeremy worked closely with former intelligence officers and observed how good these former spies were at building rapport and growing relationships. He began to utilize what he learned and closed some of the biggest deals of his career following the lessons he picked up. 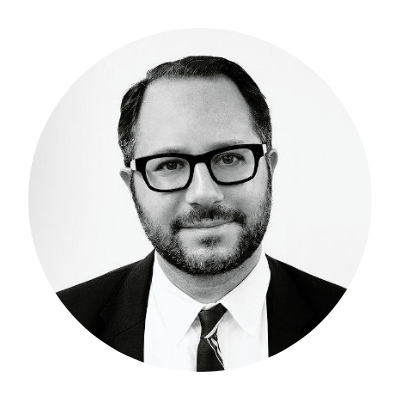 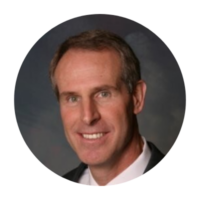 Stephen Romano was the FBI’s Chief Negotiator responsible for the overall management of the FBI’s hostage negotiation program. He has worked as a consultant and instructor with both corporate and law enforcement clients in the specialty areas of crisis management, kidnapping negotiations, workplace violence, strategic interviewing, and the detection of deception. Mr. Romano has appeared as a subject matter expert on CNN, FOX NEWS and MSNBC. 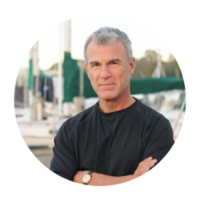 Robert Grenier had a career of nearly three decades as a CIA case officer. He was station chief in Islamabad, Pakistan, on 9/11, and was one of the first members of the CIA to cross into Afghanistan to take on the Taliban. He ended his career at the CIA running the agency’s CounterTerrorism Center. He is the author of 88 Days to Kandahar.

Yes, you must be a Pavilion Member. If you’re not a Member, apply here.

Members looking to strengthen their ability to connect with clients and increase close rates.

Yes, 90% attendance is required (Unless APAC Member) to gain your Certificate of Completion.

This course is included with Pavilion Membership.

After successful completion of course, you will receive a certificate of completion for this course.