This executive-focused course is designed to prepare today’s leaders for success in optimizing all aspects of compensation with prospective employers. By the end of our four-session program, attendees will better understand the personas at the opposite end of the negotiating table, their motivations and expectations, and how to steer conversations towards desirable outcomes. The first three workshops will go in-depth on topics including understanding market value, navigating the personas involved, introducing and substantiating specific compensation asks, defending those asks with data, and unlocking the mystery of stock options and equity types. The final course will include live role-plays and mock negotiations with different hiring personas.

Calibrate for Success Based on your Market Value

Come up with a winning negotiation strategy that will land you at a tolerable risk vs reward profile and make accepting your next offer a no-brainer.

Understand ourselves, some of our own characteristics and tendencies, and what that means for leadership now and as we aspire to be.

Learn the specifics about these long-term incentives and understand how significantly the details of your award can impact the likelihood of realizing a payday.

Russ Mikowski is currently the Chief Revenue Officer of Sorbet – a fintech startup focused on unlocking the value of unused PTO. He has been building and running high-growth sales organizations for almost twenty years. An entrepreneur by nature, Russ put himself through college at Hofstra University by DJing and playing poker in Atlantic City on weekends. He has been lucky enough to work with some of the most accredited investors in tech at well-known companies including TheLadders, Livingsocial, and iCIMS, at which he was part of the executive team that grew the business to over $200 million in ARR. Following iCIMS acquisition by Vista Equity Partners, he went on to become the Chief Revenue Officer of SmashFly, another HR technology player, which was subsequently acquired by Symphony Talent. Russ is also involved as a go-to-market advisor and/or board member at a number of early-stage software companies including Bizzabo, Remesh, Lightmatter, and Pavilion where he coaches members in negotiations on a daily basis as the company’s retained compensation and negotiation advisor. In his spare time, he loves to play basketball and coach his 9-year-old son Dylan’s football team. 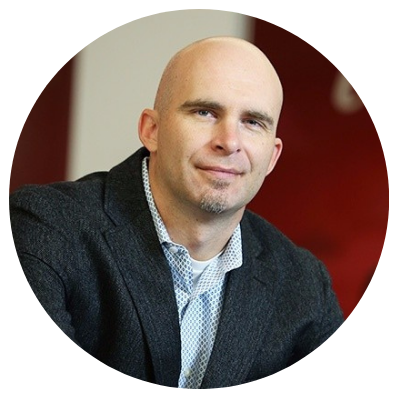 Fred Mather has spent most of his 35 year career in Sales and Sales Management, Marketing, Operational Support and Business Development. His focus has been in high growth companies helping build teams in industries such as Financial Printing, SaaS (Financial Services, Pharma, AI, Ecommerce, and Automotive), as well as Digital Media (Adtech). He began his career in London working for St Ives, followed by US based Bowne where he helped grow revenue in Europe from $0 to over $100M. In 1998 Fred moved to the US with RR Donnelley before joining Conscium, an early stage start up based out of LA. In 2001 he moved to IntraLinks in New York, where he rose to oversee sales globally, and helped grow revenues from $10M to $150M. They completed an IPO in 2010. He then led Undertone’s Sales and Publishing teams and built much of the operational Go-To-Market at this Adtech business. They were sold to Perion in 2015. He returned to SaaS in 2014 with WorkFusion, and subsequently in 2015 to Trustpilot, an online Customer Review Platform in the Ecommerce space. His last full time role was at automotiveMastermind where he ran sales and marketing. They were sold to IHS/Markit in 2017.

Fred is currently a Partner at Sales, Advisory and Investment practice, Advisewell, supporting companies in B2B. He is also Executive Vice Chairman of Pavilion. 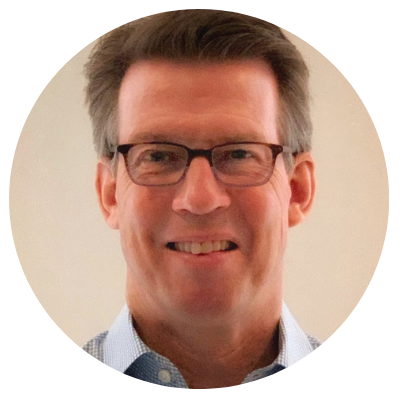 Yes, you must be a Pavilion Executive Member.

Any executive member (VP and above) looking to expand his or her knowledge base and improve performance in their next compensation negotiation.

Yes, 100% attendance is mandatory and expected for all sessions (exceptions for APAC members).

This course is included with Pavilion Membership.

After successful completion of course, you will receive a certificate of completion for this course.