Stay tuned for the next session

A “head of finance” manages most, if not all, of the back-office functions at a company. Often Jack-of-all-trades, the head of finance must understand operational accounting, corporate finance, various ops functions, and how to also build a team.

This course 4-week course is meant to give a preview of all of these functions, to help those who aspire to be first time heads of finance or who are recently in the role, understand a little about all functions, and join a community to help answer both tactical and strategic questions that come up within the role.

This course is designed for early to mid-career finance and accounting professionals who want to run the finance department at an early-stage company and are looking for a community of leaders in similar roles. Also, executives looking to better understand the finance function to round out their general management knowledge as well as CEOs who may function as the head of finance before they are big enough to bring the role in house

Understand the importance of operational accounting and business stage-appropriate processes for a growing business.

Learn how to set up financial models, operating cadence, and investor materials.

Understand how to partner with and assist Sales Ops, People Ops, and other functions with finances.

Know what experience, expertise, and characteristics to look for in top talent.

Peter Nesbitt is COO at Teampay and 3 time head of finance at VC-backed SaaS startups. At each of the companies, he was instrumental in (re)building the tech stack, implementing new processes, and hiring and developing teams. Additionally, he has helped raise >$100m of equity and debt capital, as well as led a successful sell side process at one of the companies.

Peter is the co-founder of the FinOps Pavilion, and regularly writes for Forbes on finance and ops topics. He recently launched a podcast, where he interviews CFOs on awkward conversation. In his most recent role, as head of finance at Teampay, a leading spend management software provider, he has been deeply involved in the future of technology for the CFO’s office. Before startup life, he worked in private equity at Carlyle and investment banking at Deutsche Bank. He also served in the US Army Intelligence Corps. 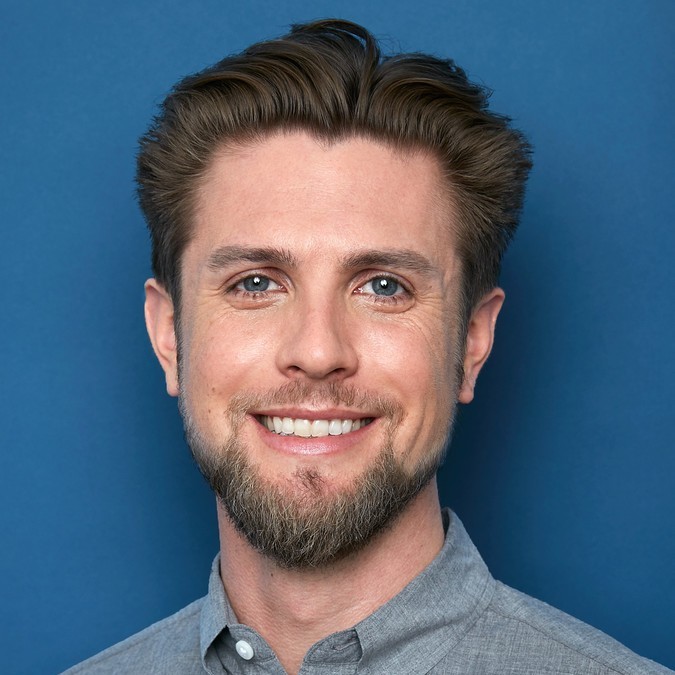 Yes, you must be a Pavilion Member, open to all Associate Members.

All members looking to transition into a finance leadership role.

Applications closed. Stay tuned for the next session.

Yes, at least 100% attendance is mandatory and expected for all sessions.

Tuition is included with Pavilion Membership.

After successful completion of the final exam, you will receive a certificate of completion for this course.